Where the story began 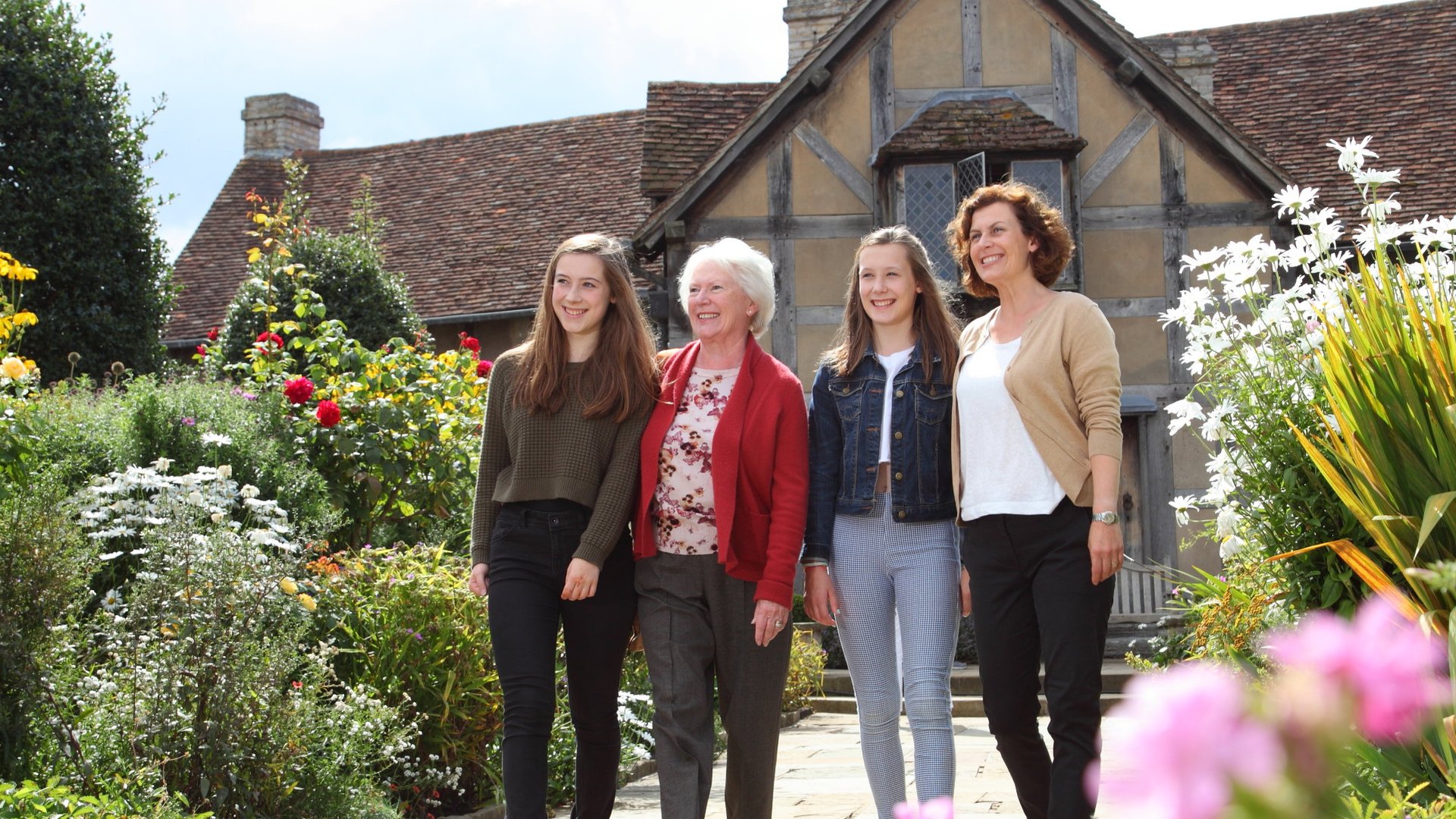 Visitors in the Birthplace garden 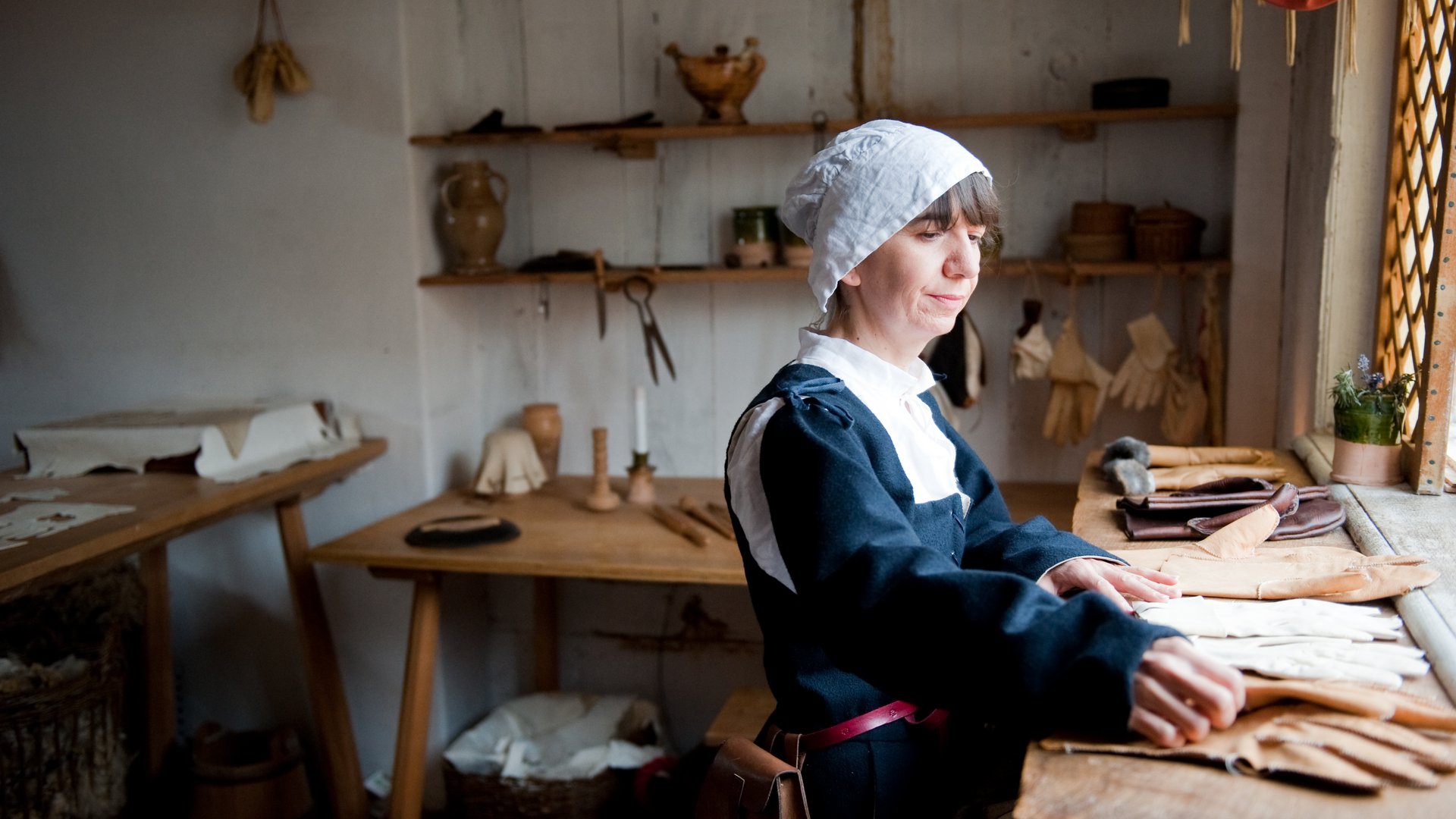 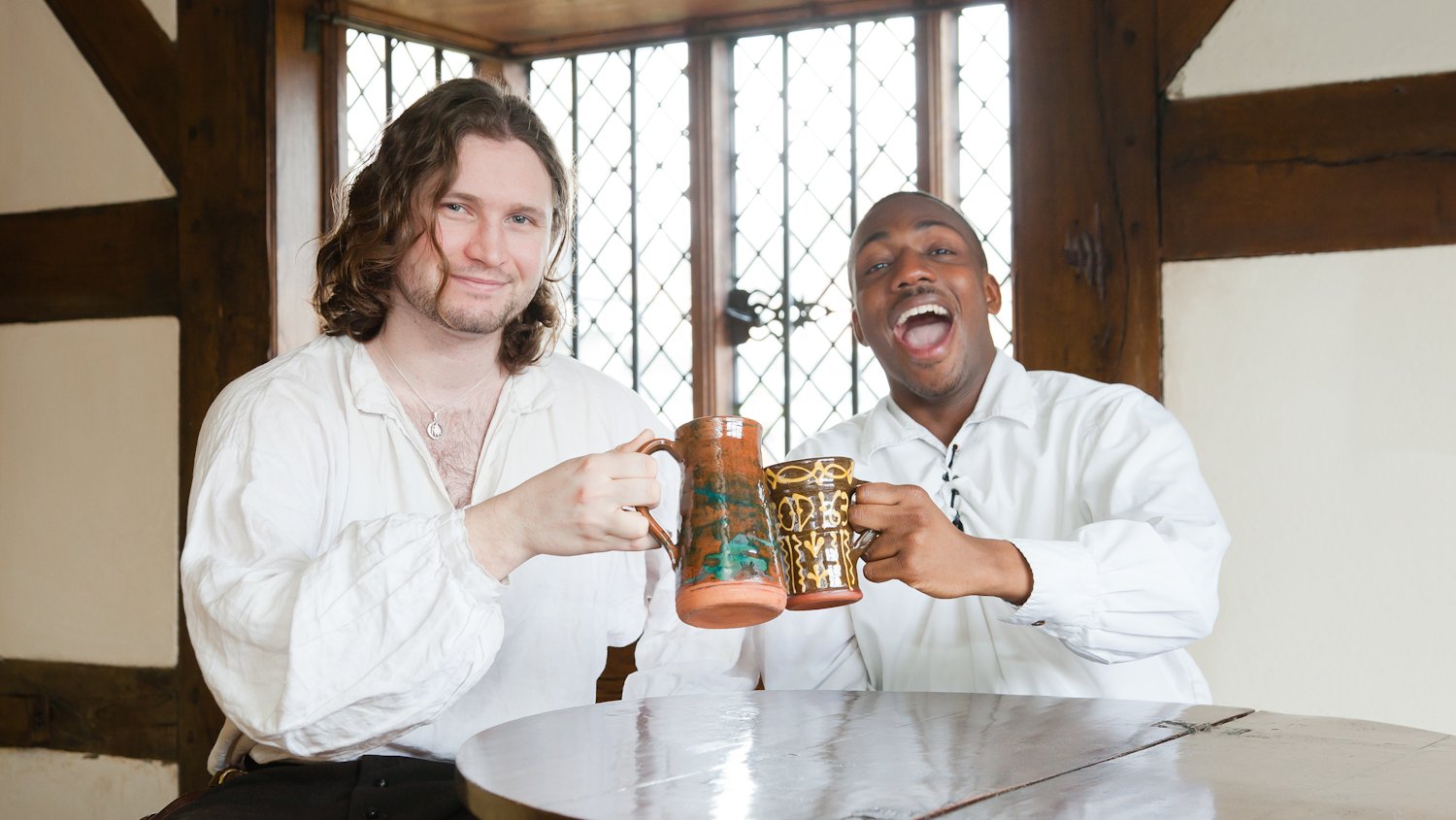 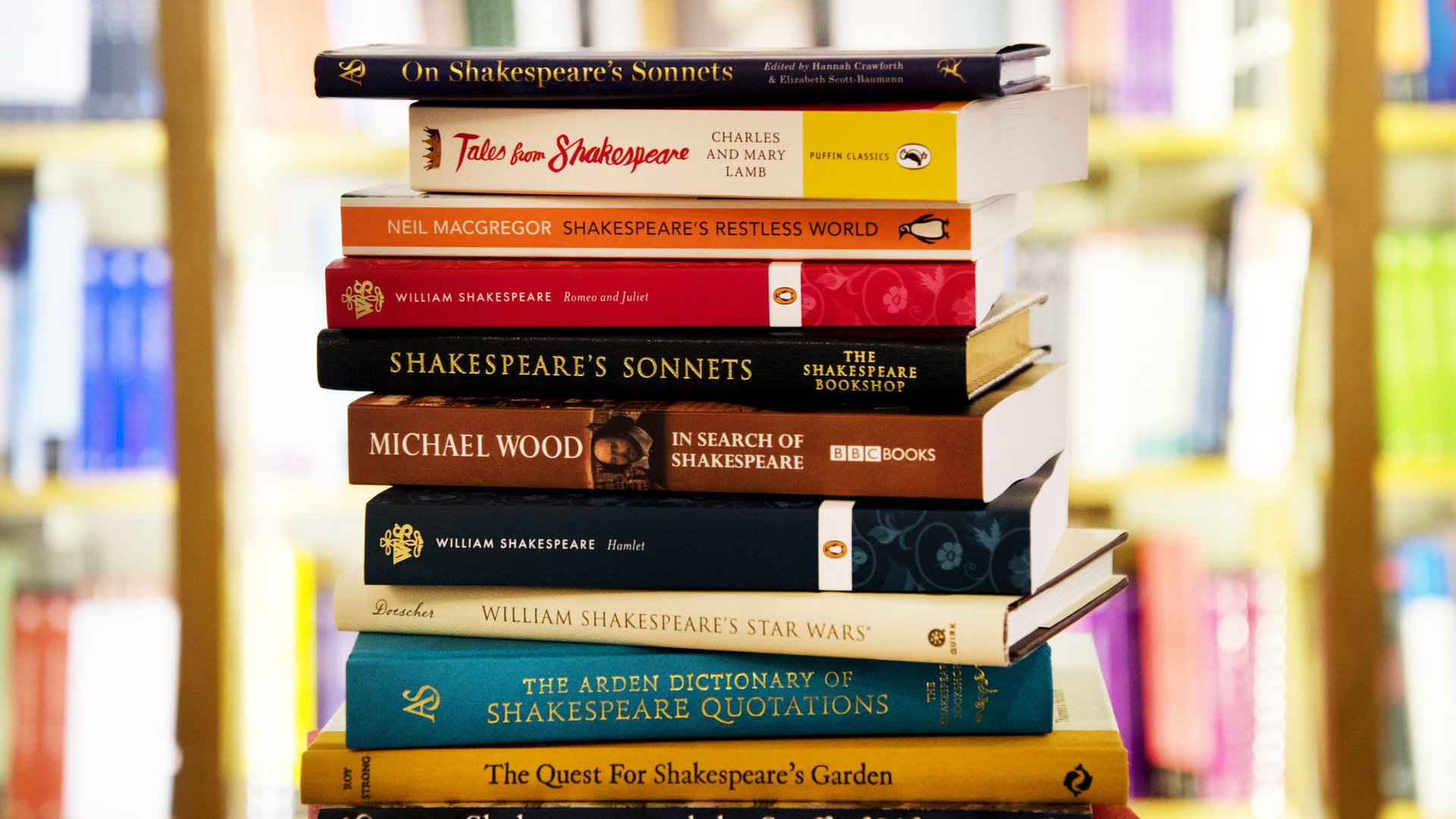 Step into our world-class Shakespeare bookshop

Visit Shakespeare’s Birthplace – William Shakespeare’s childhood home in the heart of Stratford-upon-Avon. Hear tales of Shakespeare’s family life and get up close to objects from the Trust’s world class collections as you discover how the extraordinary playwright continues to shape our lives today. Continue reading...

John Shakespeare – William’s father – lived and worked in the house known today as Shakespeare’s Birthplace. John married Mary Arden in about 1557 and William was born in 1564, the third of their eight children.

In 1568 John became the Mayor of Stratford, which was the highest elective office in the town. It was because of his father’s status as Mayor that William was privileged enough to have attended the local grammar school to begin his education.

In 1582, at the age of 18, William married Anne Hathaway. The young couple continued to live with his parents in the Birthplace. It is where their own children, Susanna, Judith and Hamnet were born.

John Shakespeare died in 1601 and being the eldest surviving son, William inherited the house. William leased the small, two-room cottage adjoining the main house to his sister, Joan Hart. The remainder of the family home was also leased and became an inn, called the Maidenhead. It was later renamed the Swan and Maidenhead Inn, which remain in operation until 1847. When Shakespeare died in 1616 he left the property to his elder daughter Susanna, and when she died she left it to her only child, Elizabeth.

Although she married twice, Elizabeth had no children. When she died in 1670 the house passed to a descendant of Joan Hart. The Hart family owned the property until 1806 when it was sold to Thomas Court, a butcher. The whole property was put up for sale in 1846, following the death of Court’s widow.

In order to save the building where William Shakespeare was born a public campaign was launched, supported by Charles Dickens. The property was purchased at auction by the Shakespeare Birthplace Trust in 1847 for £3,000. We have cared for it ever since.

For the official guidebook of the Shakespeare Birthplace Trust visit our online shop.

How the development of Holy Trinity Church and the town influenced Shakespeare and his writing.

Giving the Shakespeare Women a History

Exploring the lives of Anne Shakespeare and her daughters

Make a day of it and visit all 3 properties

A perfect introduction to Shakespeare, couple this with another of our properties for a great day out.